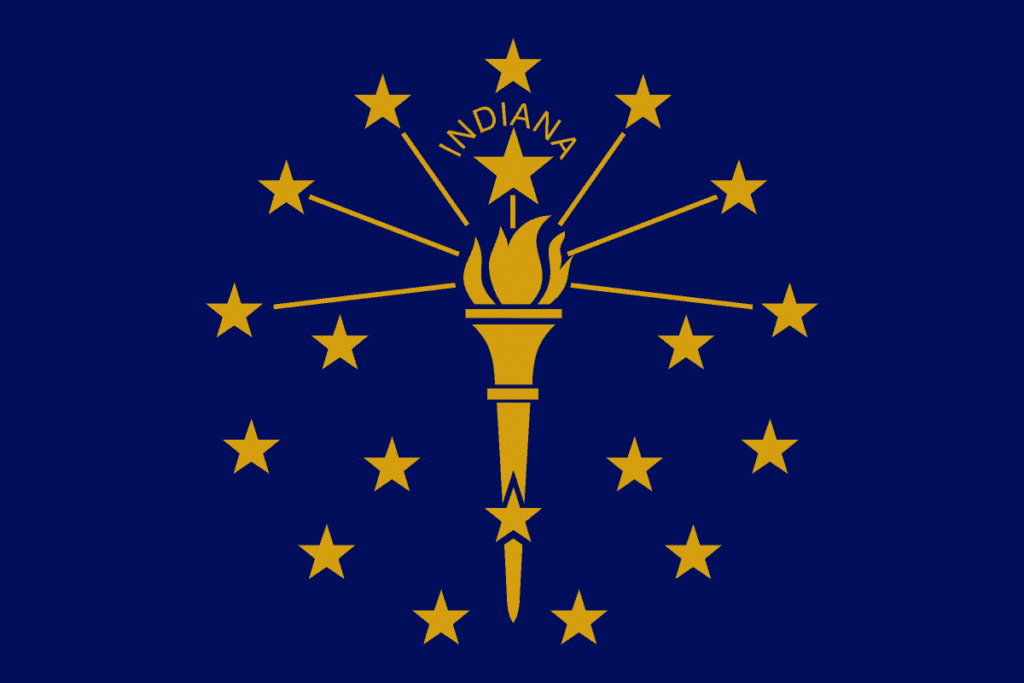 Indiana sits at “the crossroads of America.” It borders Lake Michigan and the state of Michigan to the north, Ohio to the east, Kentucky to the south, and Illinois to the west, making it an integral part of the American Midwest. Except for Hawaii, Indiana is the smallest state west of the Appalachian Mountains. After the American Revolution the lands of Indiana were open to U.S. settlers. The influx of white immigrants brought increased war with the Native American tribes. The conflicts continued until the 1811 Battle of Tippecanoe, which was won by General, and future president, William Henry Harrison. With a name that is generally thought to mean “land of the Indians,” Indiana was admitted on Dec. 11, 1816, as the 19th state of the union. Its capital has been at Indianapolis since 1825.

For more information on shipping your car, get in touch today